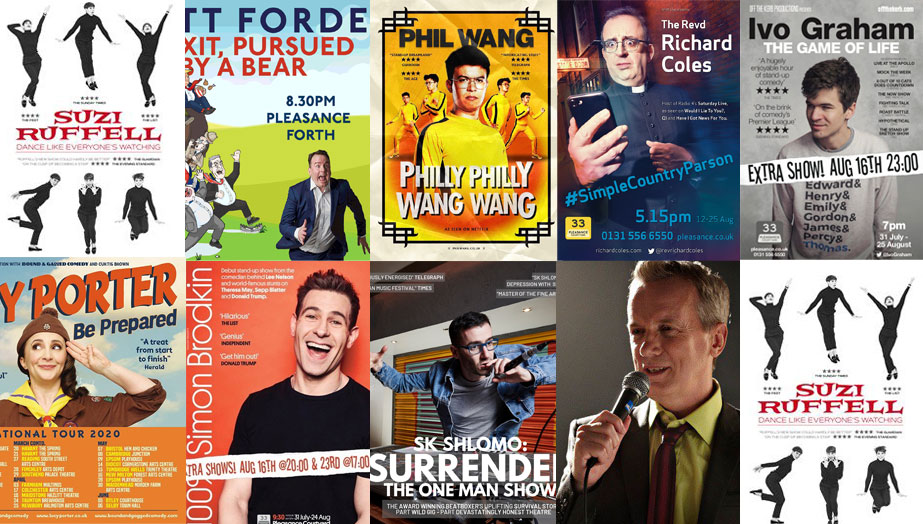 We're delighted to have just returned from another hugely successful, entertaining and jam-packed trip to Edinburgh, — both as attendee and participant, in the world's largest and most successful arts festival — the Edinburgh Fringe Festival.

On our outbound journey, en-route to Heathrow, the taxi driver commented that he thought the Fringe was solely about stand-up comedy. How much farther off the mark could he be? The Fringe plays host to every type of live entertainment; from stand up comedy — and all its nuanced genres — to dance, improv, opera, live theatre, political debate, chat shows, children's entertainment, and much more.

The Pleasance, one of the 'big-4' venues, where we spent the bulk of our time this year, fills 30,000 seats EVERY DAY, and over the month-long festival runs at an average 70% capacity. Only the Olympics and the World Cup exceed the number of tickets sold for Edinburgh’s festival events: 50,000 different performances of 3,300 shows which were staged in over 300 venues, generating more than £200 million in revenue for the Scottish economy.

Below are a round-up of the highlight shows NMP Live saw during our visit, all of whom can be booked for corporate and private engagements. Please speak with your NMP Live booking agent for further details and to check availability. 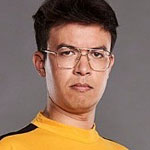 Phil Wang - Philly Philly Wang Wang
Phil ‘Philly Philly Wang Wang’ Wang returned to The 2019 Fringe with a new hour of absolute gold. Phil has made a name for himself (that name being Phil Wang) exploring sex, romance, politics and his mixed British-Malaysian heritage with shows that delight in his unique Wang brand of smart and silly stupidity. This one was about morality and the modern sense of self. Swell!  For more info on Phil check out his profile.
When: July 31 - Aug 25  Where: Pleasance Courtyard - Cabaret Bar 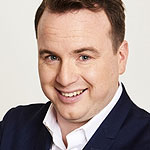 Matt Forde - Brexit Pursued By A Bear
Festival goers once again joined Britain's leading political comedian, as he delivered his last show as an EU citizen (maybe). Matt Forde, as seen on Have I Got News For You, Mock the Week, The Royal Variety Performance and Question Time. For more info on Matt check out his profile.
When: July 31 - Aug 25   Where: Pleasance Courtyard - Forth 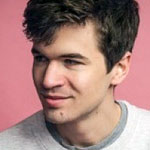 Ivo Graham - The Game of Life
The time for faff is over: has Big Daddy Ivo Graham got the skillz (anecdotes/banter/topical asides) to pay da billz (gas/water/electric)? More hilarious anxious blather was once again delivered effortlessly from one of the most hilariously anxious blatherers in the business. As seen regularly on Live At The Apollo, Mock The Week, Live from the BBC, Cats Does Countdown, Richard Osman's House of Games, Roast Battle, Hypothetical, The Stand Up Sketch Show and The Now Show. For more info on Ivo check out his profile.
When: July 31 - Aug 25  Where: Pleasance Courtyard - Forth 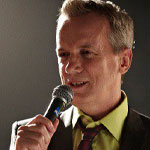 Frank Skinner Live
Comic legend, comedians-comedian, and 1991 Comedy Award winner, Frank Skinner, returned to The 2019 Edinburgh Fringe Festival performing 60-minutes of fresh material ahead of the launch of his new tour show ‘Showbiz’ for autumn 2019 and into 2020. His shows were all completely sold out well ahead of the run, but fortunately, we got in quick with our comp ticket requests and were even honoured to have a catch up with Frank in his dressing room after the show. For more info on Frank check out his profile. When: July 31 - Aug 18  Where: Assembly George Square - Gordon Aikman Theatre 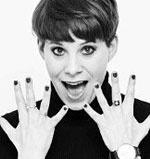 Suzi Ruffell - Dance Like Everyone's Watching
Suzi Ruffell has made a name for herself turning tragedy and anxiety into big laughs. This year, Suzi is happy, and her hour-long show answered the question: are all stand-ups at their best when they are miserable? Fortunately, no. The last 12 months have been massive for Ruffell, a smash-hit UK tour, many television appearances including Live At The Apollo and she's also learnt how to make the perfect lemon cake. For more info on Suzi check out her profile.
When: July 31 - Aug 25  Where: Pleasance Courtyard - Beside 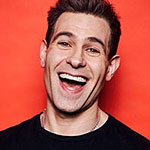 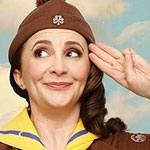 Lucy Porter - Be Prepared
Fringe favourite Lucy Porter returned once again with another fantastic stand-up show. At Brownies, Lucy thought she'd be prepared for anything as long as she had her emergency 10p for a phone box and knew how to tie a fisherman's knot. Life turned out to be slightly more complicated than Brown Owl let on.  For more info on Lucy check out her profile.
When: July 31- Aug 17  Where: Pleasance Courtyard - Cabaret Bar 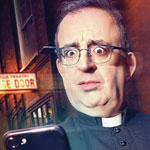 Reverend Richard Coles - #SimpleCountryParson
Hands-up, we have to declare a bias and personal interest in this show, as it's one NMP Live produced. Revd Richard Coles took a fortnight’s leave from his country parish and was excused from his duties as co-presenter of Saturday Live (BBC Radio 4) to bring to Edinburgh this hilarious yet deeply moving 'one-parson show' (geddit?). Attempting to live a hybrid life as the 59th Vicar of Finedon, Richard discussed hatching, matching and dispatching among the gingerbread stone houses, neighbouring Weetabix factory and Primark Distribution Centre - alongside his alternative life as a broadcaster, writer, panel game show contestant, Strictly veteran and (thanks to being voted Most Whimsical Vicar on the Wireless) borderline national trinket. . For more info on Richard check out his profile.
When: Aug 12-25  Where: Pleasance Courtyard - Cabaret Bar 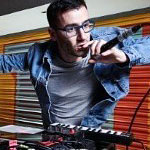