Who is Ben Hart, Britain's Got Talent Magician?

Watching the record-breaking number of magic acts performing in the 13th series of Britain's Got Talent, it was during the fourth heat of the live semi-finals that Ben Hart, the 28-year-old tall, dark and handsome magician, oozing with charisma, stood head and shoulders above his competition (literally, he's 6'4") stealing the show and winning the public vote for a place in the live final.

In his three performances; the audition, live semi-final and grand finale, Ben took the audience and celebrity judges by storm.

He possesses a natural charm, hypnotic demeanour and quiet confidence that is refreshingly understated in a time when the trend is for big, brash and flash.

Going on to take third place overall in the competition, Simon Cowell commented that Ben had the star quality to perform in both a Las Vegas-style live show and also on TV.

Who is Ben Hart and what's his story?

Ben Hart is a professional magician and 'Gold Star' member of the exclusive world-class Magic Circle.

He's starred in numerous television magic shows, won several awards, and also invented illusions that have been performed by others, including on the stages of London's West End theatres and in Hollywood movies.

However, Ben is no stranger to competition.

In 2007, he won The Magic Circle's prestigious "Young Magician of The Year" competition. Then, in 2014, he wrote and co-starred in Killer Magic on BBC Three, which was awarded "Best Non-Competitive Reality Show" at the National Reality Television Awards.

Other shows in which he has appeared include Ben Hart's Life Hacks on BBC Three and Now You See It on BBC1.

As viewers witnessed on BGT, Hart has become renowned for his unusual performance style that mixes original and unique magic with storytelling and theatricality; his performance style having once been described as a cross between Hannibal Lecter and Tim Burton.

Away from London's theatres, Ben has also created four of his own one-man shows, which have debuted at the Edinburgh Fringe Festival before being taken on tour. His latest, The Nutshell was inspired by the work of Frances Glessner Lee (artist and forensic pathologist, who recreated 20 true crime scene dioramas in minute detail at dollhouse scale, used for training US homicide investigators) which was critically acclaimed in 2018 and returns to Edinburgh for the 2019 Fringe Festival.

In 2015-16, Ben performed in the cast of London's hit West End magic and illusion show, 'Impossible', at the Noel Coward Theatre. It subsequently toured the UK including a run in Southampton and then internationally to Dubai, Singapore, Beirut and the Philippines.

The show featured a team of magicians, supported by on-stage assistants, each of whom specialises in a different genre of magic and included others from NMP Live's roster including Richard Jones, Magical Bones, Katherine Mills and Ali Cook. 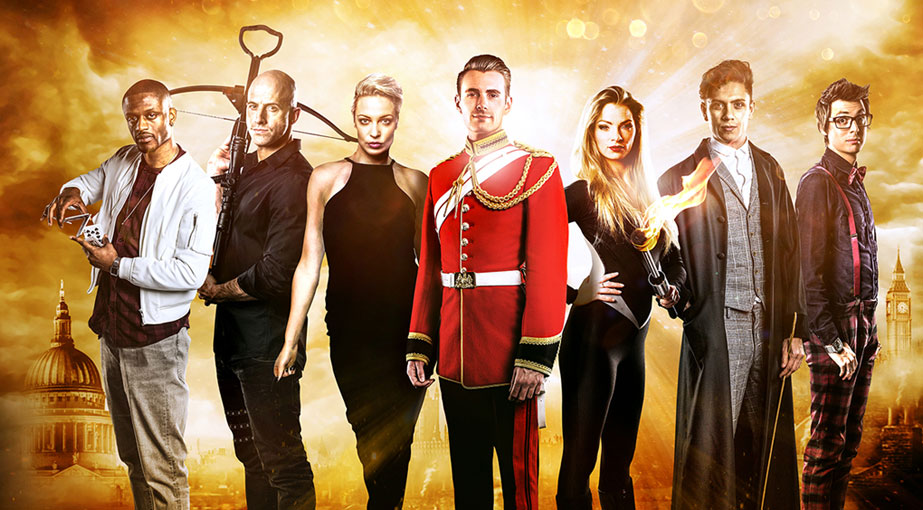 Pictured below, Ben performs mind-blowing intimate close-up magic for corporate dinners and functions, in addition to being frequently requested at private parties ranging from birthdays, weddings and anniversaries to bar mitzvahs, graduations and other personal occasions.

You can book Ben Hart to perform at your next event by clicking here and visiting his profile page. Alternatively, call one of our friendly and experienced agents on +44 (0)1372 361004. 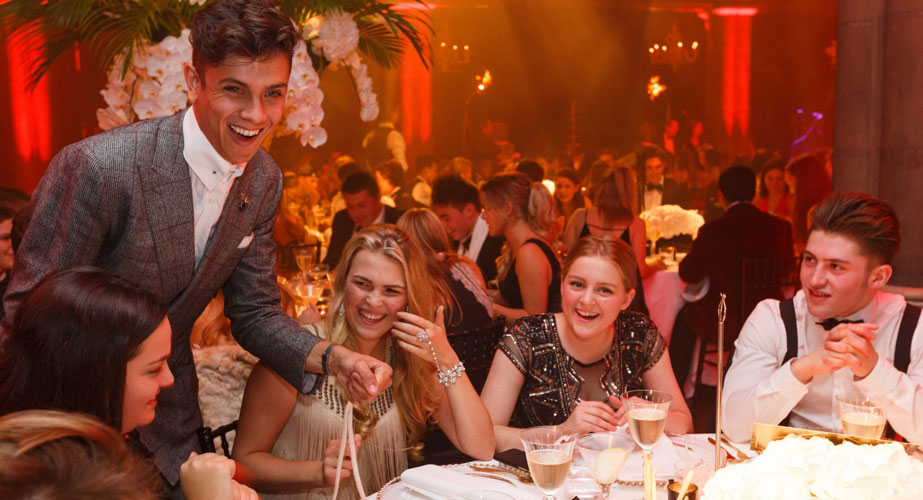