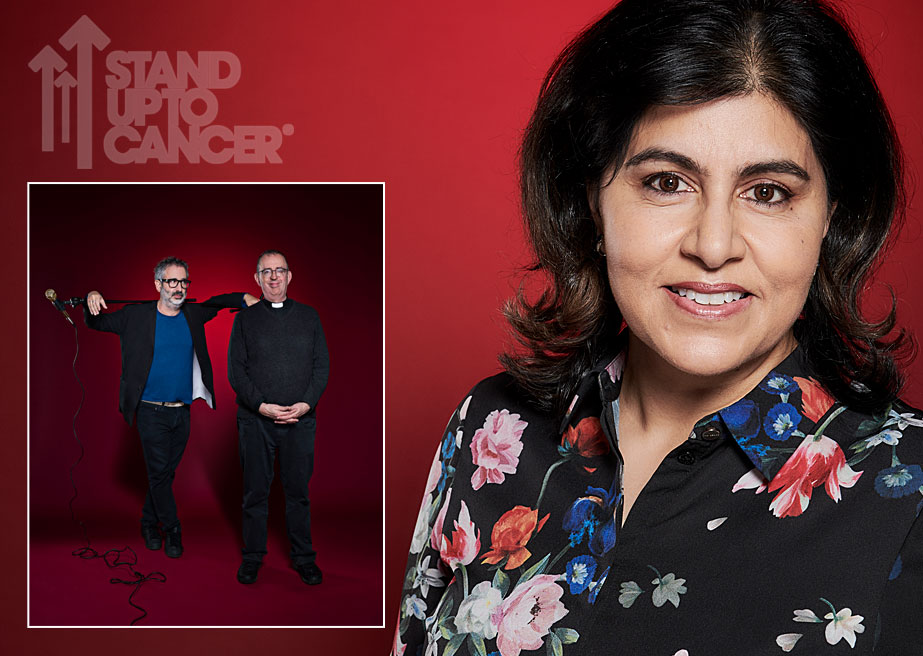 For most people, the mere thought of standing on a stage in front of a live audience is a terrifying nightmare-inducing act of exposure, let alone the idea of performing stand-up comedy. Yet, that's exactly what five brave celebrities did when they stepped out of their comfort zone and took on the challenge of their lives.

While professional comedians take years to hone their craft, find their comedy voice and assume a convincing stage persona, these five famous faces had just over two weeks to refine their act before taking to the stage in front of an eager and comedy-hungry crowd. 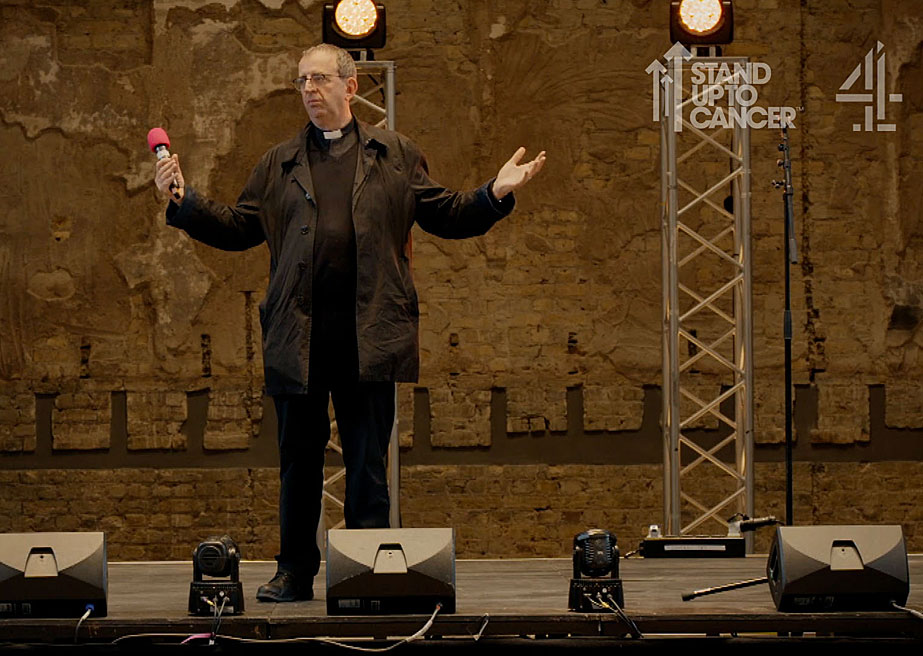 However, they weren't left entirely to their own devices. Five of the UK's top comics; David Baddiel, Jason Manford, Nick Helm, Judi Love and Zoe Lyons were summoned to mentor and coach the celebrities through the nerve-racking process.

Just fifteen days after first starting their training, the virgin comics took to the stage for one last gig at London’s Battersea Arts Centre, with a socially distanced live audience voting for their winner using the time-tested clapometer.

What the celebrities discovered really quickly is the harsh reality that stand-up comedy is a tough and unforgiving beast. In fact, it's unbelievably tough, which is why so few artists can sell out vast venues such as the O2 and MEN Arenas. Comedy's effectiveness is immediate and takes no prisoners; if the audience doesn't laugh it's instant game over.

We all know at least one person who thinks of themselves as the comedian in the group — whether it's having 'banter' at work or holding court down the pub — they're always the centre of attention, larking about and the first to make sarcastic or witty comments.

But often it's not that person in the group who has genuine funny bones, an innate sense of timing and a comedian trapped inside them bursting to escape. So, when Channel 4 screened Stand Up & Deliver on Thursday night, as part of their #StandUpToCancer season, the last person you'd think would be congratulated and crowned winner is a Conservative Life Peer and former Chairman of the Conservative Party under David Cameron's coalition government.

Step forward Baroness Sayeeda Warsi, a politician consistently voted one of the 500 most influential Muslims in the world and Britain's first Muslim cabinet minister. In the two-part fly-on-the-wall documentary, Sayeeda beat her four celebrity rivals to win the competition and show off her natural flair for stand-up comedy.

She was closely followed into second place by the Reverend Richard Coles, himself a highly experienced raconteur and one of NMP Live's most popular and versatile after dinner speakers. Hot on Richard's heels was soap actor Katie McGlynn, who realised that being herself on stage is very different to taking on a character, following a script, and interpreting another person's lines. Following Katie on the clapometer were musician Shaun Ryder and Curtis Pritchard, in 4th and 5th places respectively.

What this experience has afforded both Sayeeda and Richard, is to put a new perspective on their already highly polished and honed public speaking careers — whether they are delivering a serious business keynote speech or an informal and more entertaining after dinner talk.

Stand Up & Deliver was first broadcast on Thursday 25th February 2021, 9pm on Channel 4. It's available now to live stream or download in two parts on All 4.