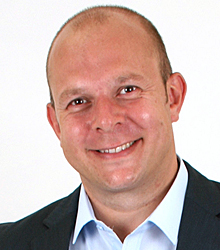 Paul Burling is one of Britain's most talented impressionists and made a name for himself in the 2010 series of Britain's Got Talent, reaching the live final stage of the competition.

Prior to BGT Paul was already an established impressionist working the UK comedy club circuit and holiday parks such as Butlins. His ability to mimic others, both real and fictitious, is uncanny and during BGT veteran comedian Harry Hill rang Paul to congratulate him on his own impression and wish him the best of luck.

Combining a wealth of topical material with an ever increasing abundance of fresh characters Paul Burling effortlessly tailors his performances to suit just about any venue or audience. From private parties to grand corporate affairs and annual award dinners Paul Burling is guaranteed to create thousands of memories and deliver hundreds of voices.

How to book Paul Burling for your event