2,900 athletes from approximately 91 National Olympic Committees are expected to participate, making this the most gender-balanced edition of the Olympic Winter Games to date. And for the first time in nearly a quarter of a century, Jamaica will also be back competing in the four-man bobsled, aptly announced by team Jamaica on Twitter with the statement, “JAMAICA, WE HAVE A BOBSLED TEAM.”

Approximately 1,200 torchbearers will carry the flame in the Beijing, Zhangjiakou and Yanqing competition zones before it reaches the National Stadium. Here the cauldron will be ignited, signalling the start of the games.

At every Olympic Games, the participating athletes have dedicated their lives to their chosen sport. Every decision they have made is with this quadrennial competition in mind, all striving to beat the odds to realise their dreams to compete at the Games.

This spirit is no better personified than by the stories of our bookable list of Winter Olympian speakers. 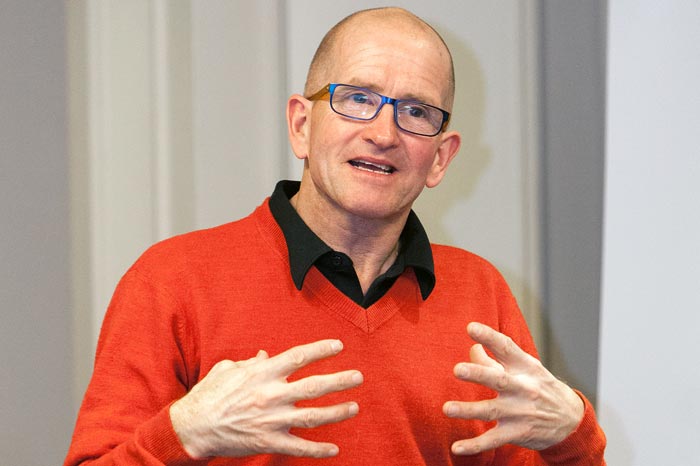 A brilliantly comedic and inspirational sports speaker, Eddie Edward’s tale of determination and failure is one of the most motivating and entertaining you can hear.

After narrowly missing out on being selected for the Great Britain ski team at the 1984 Games, Edwards moved to Lake Placid in the US to improve his chances of qualifying for the Calgary Olympics in 1988. To accomplish his Olympic dream, Eddie decided to switch to ski jumping as there were no other British ski jumpers with whom to compete for a place.

Eddie first represented Great Britain at the 1987 World Championships and was ranked 55th in the world. This performance qualified him as the sole British applicant, for the 1988 Winter Olympics.

Taking to the ski jump in borrowed skis and goggles which he wore over his trademark thick glasses, the world marvelled at Eddie’s Olympic story. He finished last in both the 70m and 90m events at the Games, but by virtue of being Great Britain's first Olympic ski jumper, he still set a personal and British record of 73.5 metres in one of his jumps.

After his performance, the press ridiculed Eddie as an embarrassment, however, during the closing ceremony, the President of the Games singled Eddie out for his contribution. It was the first time in the history of the Olympic Games that an individual athlete had been mentioned in the closing speech.

To this day, Eddie remains the personification of the Olympic spirit. Fearless in the face of adversity and relentless criticism, his determination to represent his country marks him in history as one of the Olympic greats. 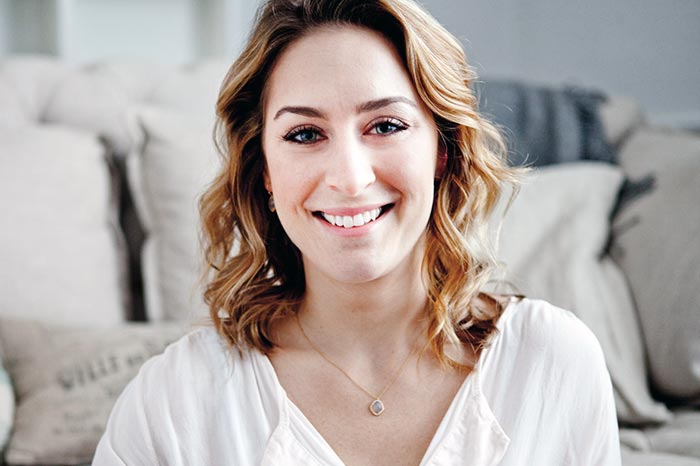 An unparalleled guide on the painstaking journey from skeleton novice to Olympic champion, Amy Williams is a compelling and thought-provoking speaker.

A natural athlete, Amy started as a track athlete, reaching county level in the 200m and 400m. With her sights set on wearing a Team GB vest, she found a new focus in the summer of 2002 to try out for the newly-installed bobsleigh and skeleton push-start training facility at Bath University.

Keen to represent her country, Amy accepted an invitation to join the British Skeleton development programme and began to learn the art of sliding.

Despite her promise in the sport, Williams’ quest for her place at the Winter Olympics was to be put on hold. She was left unable to qualify for the 2006 Winter Olympics as Great Britain was only allowed to enter a single skeleton athlete in that year's competition.

Undeterred, Amy used the experience to motivate her, teaching her to focus on herself and her performance as opposed to comparing herself to others. Amy continued competing in the sport, winning a silver medal at her first major event, the 2009 World Championships in Lake Placid.

Four years after missing out on her chance at the 2006 Winter Olympics, Amy qualified for the 2010 Winter Olympics in Canada, where Great Britain was able to send two skeleton athletes. Here, Williams won the gold medal in the women’s skeleton, whilst simultaneously breaking the track record twice along the way and winning by more than half a second.

From the extreme lows of missing out on Olympic selection in 2006 to the drive, trust in her team and goal-focused mindset required to clinch Olympic glory in 2010, Amy’s story is a testament to what un-wavering dedication can achieve. 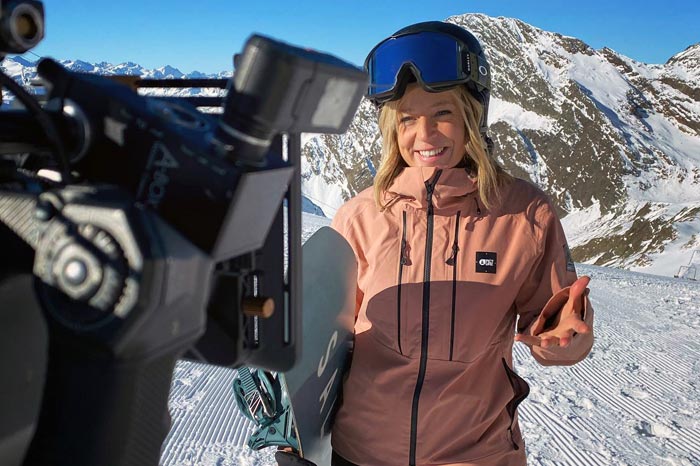 Jenny Jones’ history making career has made her an impassioned speaker and expert on pursuing your goals in the face of adversity, resilience and motivation.

When Jenny was 18 years old, her parents saw an advert for a free dry slope snowboarding lesson in nearby Churchill, Somerset. That 30-minute taster session would spark a lifelong passion leading her to Olympic stardom.

Jenny recalls, “We didn’t learn a lot, we just thought it was really cool,” she remembers. “It was so fast, and kind of out of control. That was it.”

Having finished her A-Levels, Jenny decided to take a year out and see what the world of ice and snow had in store. Wanting to dedicate a year to snowboarding before attending university, Jenny went to work as a maid at a chalet in Tignes, France. Here she could dedicate her free time to honing her skills in the sport.

During her time in Tignes, Jenny’s parents recollect a brief absence in communication from Jenny. In their next phone call with her she shared, “listen, I've chucked the job in, entered a snowboarding competition and I've just won the British junior championships.”

By 2002, she was gaining sponsors, invites to big American contests and a spot on the start list for the Winter X Games. Jones’ grand entrance however didn’t go to plan—she crashed in the warm-up and spent nine months out. It was her first serious setback and was succeeded by several concussions, two broken bones in her left arm, ACL reconstruction and two knee operations.

By 2008 she returned to the X Games and made the finals. In 2009, Jenny returned and took gold, making her the first UK athlete to win one.

Although never a conscious ambition, Jenny found herself seeking Olympic glory when snowboard slopestyle was added to the programme for Sochi 2014.

Cut to February 2014 where Jenny found herself at the top of the Olympic hill, with one in three UK televisions tuned in to watch her second run in the final.

Jenny went on to score 87.25 winning bronze and taking her place as the 23rd British athlete to win a Winter Games medal and the first Briton in history to win in a snow event.

From chasing snow-capped mountains across Europe to several career-threatening injuries, Jenny’s refusal to give up on her passion is an incredible display of the lengths an athlete will go to, to achieve their dream.