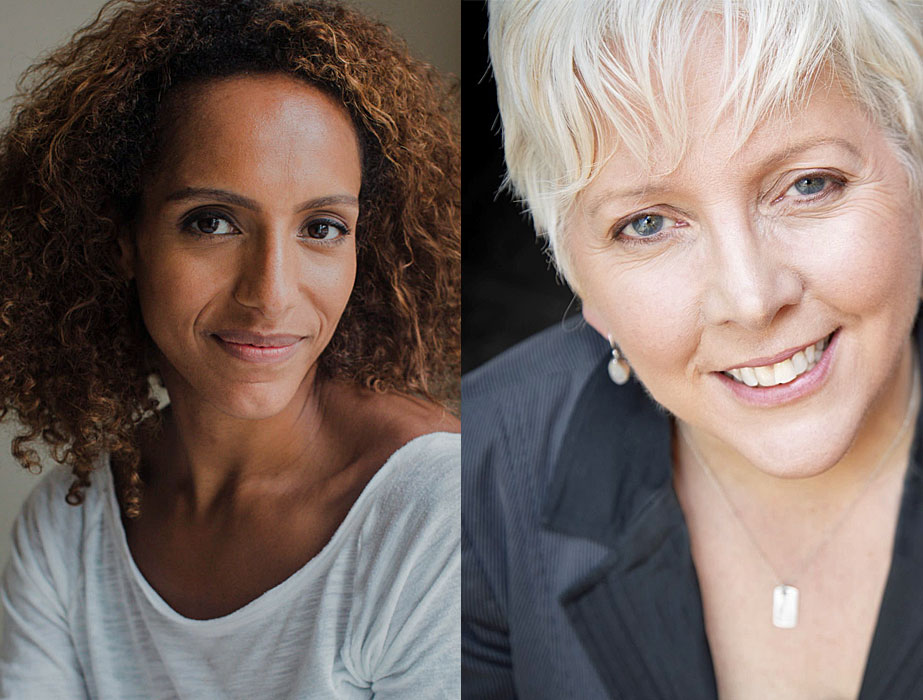 Two ground-breaking and thought-provoking books, which you must read, are now available from the BBC's former China editor Carrie Gracie and barrister turned human rights activist, Afua Hirsch; both preeminent broadcasters and highly sought-after keynote speakers on our roster.

Whilst the narrative is very different, both Equal - A Story of Women, Men & Money and Brit(ish) - On Race, Identity and Belonging, share many common themes about unconscious bias, diversity and inclusion, race, identity and gender equality.

Equal is an inspiring, personal and campaigning book about how we should and can fight for equal pay and other kinds of equality in the workplace.

Did you know that equal pay has actually been UK law for over half a century? But women often get paid less than men, even when they're doing equal work. Mostly they don't know because pay is secret, and very often a taboo or frowned-upon discussion topic.

Written with great clarity and reinforced with a good deal of research, Carrie tells her personal story of how, in January 2018, she resigned her post as the BBC's China editor in protest at unequal pay, publishing an open letter to BBC audiences and giving evidence before a parliamentary committee.

Six months later, she won an apology from the BBC and pay parity. However, Carrie donated all her back-pay to the Fawcett Charity, established to help low-paid women facing pay discrimination. She didn’t want more money, she wanted equality.

Throughout the book, Gracie not only details her own experience but also weaves in studies showing how unconscious bias and gender stereotyping leave women undervalued at work. She explores why it is often so hard for women to assert their value in the workplace and shows how women, men and employers can achieve equality for this and future generations.

It's a book that will open your eyes, fix your resolve and give you the tools to act - and act now. 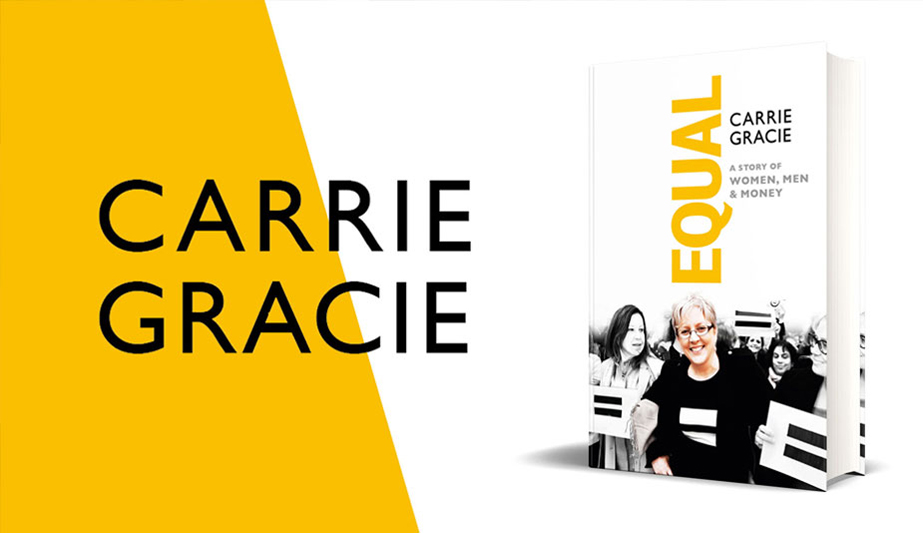 Brit(ish) - On Race, Identity And Belonging

So why do people keep asking where you are from?

In this personal and provocative investigation, journalist, barrister and human rights activist Afua Hirsch explores a very British crisis of identity. We are convinced that fairness is one of our values, but that immigration is one of our problems. Brit(ish) is the story of how and why this came to be, and an urgent call for change.

Part historical exploration, part journalistic expose of racism and class disadvantage in modern Britain, this is a book searching for answers to some very big questions. Delving behind words like 'prejudice', 'disadvantage', 'structural-racism', Afua unpacks the real world impact of these forces and on the lives of real people. 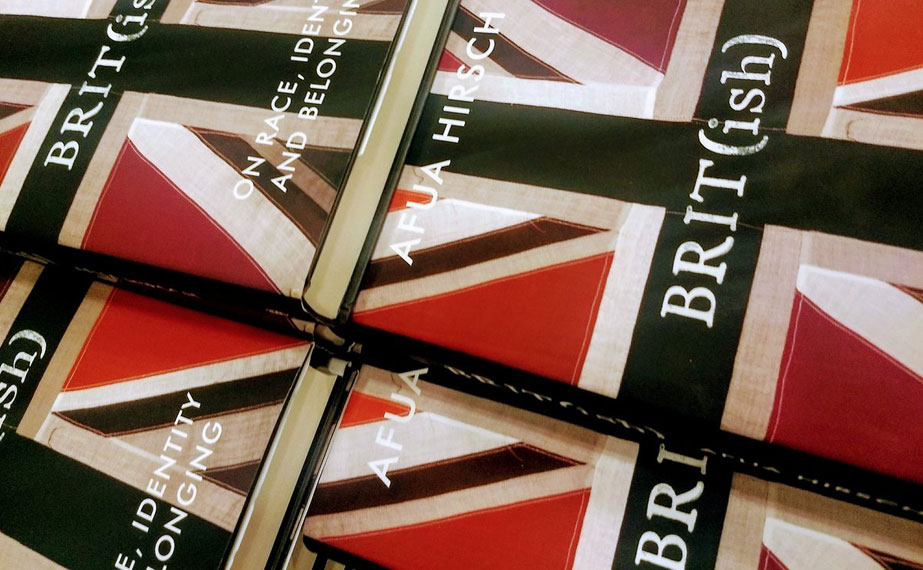 To find out more about Carrie Gracie or Afua Hirsch, and to book them for either a keynote speech or to chair your conference, speak with one of our experienced and friendly booking agents.