Leadership in a crisis — transparency and communication 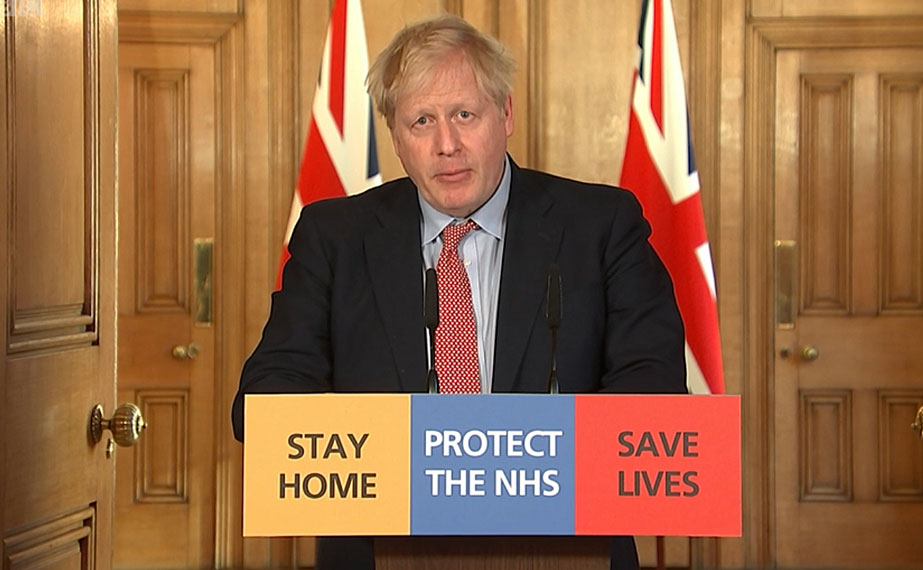 Yet many leaders do not devote sufficient time nor priority to communication. Everything a leader says or does sends a message. And if you leave a communication vacuum it will undoubtedly fill with gossip and rumour.

Whilst I applaud the Government’s decision to hold daily briefings, our political leaders do not provide a good example of clear, honest and transparent communication. When questioned by journalists, Prime Minister Johnson obfuscates and President Trump simply lies. Donald Trump suggested the pandemic would be over by Easter, whilst Boris Johnson assured us that we’ll break the back of it in twelve weeks. Meanwhile, medical scientists and experts say it will last between six and 12-months.

Both have been far from transparent about the amount of testing taking place and the amount of protective equipment made available. Both are guilty of telling people what they want to hear, rather than communicating honestly about the facts. Better examples of politicians speaking with clarity and authority are the new Chancellor, Rishi Sunak, and the Governor of New York, Andrew Cuomo.

Leaders often default to 'telling' whilst your people want to be 'heard'. As Greg Dyke, former Director-General of the BBC, says that “Leaders must first listen to earn the right to be heard”.

In addition to Town Hall briefings, speak to smaller groups, conduct Q&A meetings with a handful of employees and ensure you hold regular one-to-ones. At times like these, you can never over-communicate.

Speaking with confidence and authority has never been more important. 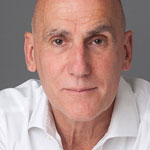 Guest blog by Jeff Grout — a highly sought-after business motivational speaker who specialises in people and performance. Jeff has interviewed some of the world's most foremost thinkers and leaders from business and sport. Find out more about Jeff by reading his profile.