Adam Kay - This is Going to Hurt: New BBC comedy-drama

Based on the book of the same name, tonight sees the release of the much-anticipated BBC One comedy-drama, This is Going to Hurt starring Ben Whishaw and Ambika Mod.

International bestseller and Book of the Year at The National Book Awards, This is Going to Hurt: Secret Diaries of a Junior Doctor, was first released in 2017.

Written as a collection of diary entries by former NHS registrar Adam Kay, the entries began as a form of reflective practice, intended to log clinical experiences throughout his training for the National Health Service.

The diaries, written between 2005 and 2010 detail Adam’s time as a junior doctor specialising in obstetrics and gynaecology. With stories ranging from a man suffering in the labour ward with a cracked skull after “dicking around on a birthing ball”, elderly drinkers and life-threatening birth complications.

Published as a response to the government pay dispute over ‘greedy doctors’, the book revels in the dark comedy of hospital life, ultimately building to a career-ending incident that left Adam so paralysed by fear to make the necessary decisions about patients’ treatment, he ultimately ended his medical career.

Upon its release, the book gained immediate recognition and praise for its hilarious, informative and at times horrifyingly explicit portrayal of the NHS, one of the UK’s best-loved institutions.

Written and produced by Adam, This is Going to Hurt airs on BBC One at 9pm and is available on BBC iPlayer from February 8th 2022. The seven-part TV series promises the same chaotic, honest and nuanced representation of the lives of NHS workers as the much-loved book. 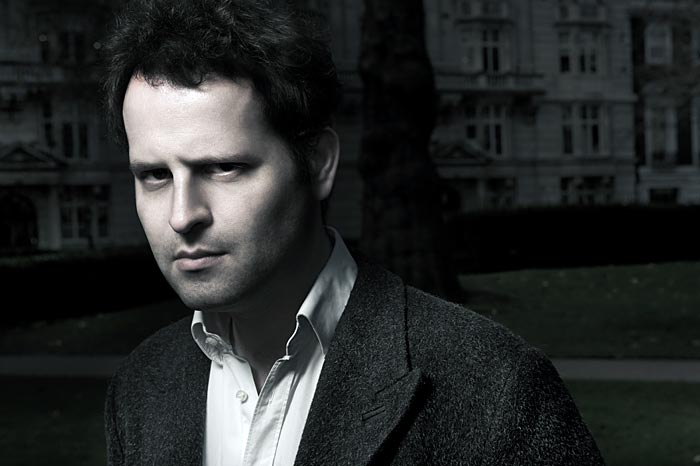 In between his sold-out tour dates, West End runs and Edinburgh Fringe shows, Adam Kay is in high demand for corporate events.

Adam’s wealth of experience makes him ideal for live events – a comedian who is passionate and hugely knowledgeable about his subject matter, whilst unfailingly funny about it.

Brilliant at tailoring his performance to the style and theme of an event, and skilled in assessing whether the set needs to be light hearted and comedy based, or whether there is an important message to get across, Adam is astute at deciding how to pitch his performance.

For more information on Adam Kay you can view his profile here or enquire online, email us or pick up the phone and speak to one of our booking agents.